James Squire Zero is an expertly crafted FLAVOURSOME non-alcoholic beer with a balance of malt and hop notes for a clean, crisp finish. Perfect for any social occasion where you want full flavour, without the alcohol.

As the man who first successfully cultivated hops in Australia way back in the early 19th century, James Squire has achieved legendary status. Chuck Hahn is a man after James Squire’s heart, a passionate brewer who has made a significant impact on the beer-drinking landscape.

At James Squire, they've been crafting beers in honour of Australia’s first brewer since 1998 and we remain ever-curious about where our flavour journey will take us next.

The bar has been raised a bit since James Squire’s day, but some things never change - like brewing smaller batches in traditional copper kettles to deliver the highest quality every time. They only brew the beers we like and we aim to open up a more flavourful world for everyone.

FROM ONE LEGEND TO ANOTHER

In 1988, Chuck Hahn converted a former furniture factory into the Hahn Brewery. Ten years later, the brewery was renamed The Malt Shovel Brewery, which takes its name from James Squire’s original brewing tavern ‘The Malt Shovel’. We think it’s safe to say that James Squire would approve. THE HOME OF QUALITY CRAFT BEER

You can almost taste the rich history and intense passion in each flavoursome drop. You can expect more outstanding craft beers in years to come from the team at The Malt Shovel Brewery who, just like James Squire before them, have an insatiable appetite to taste it all. 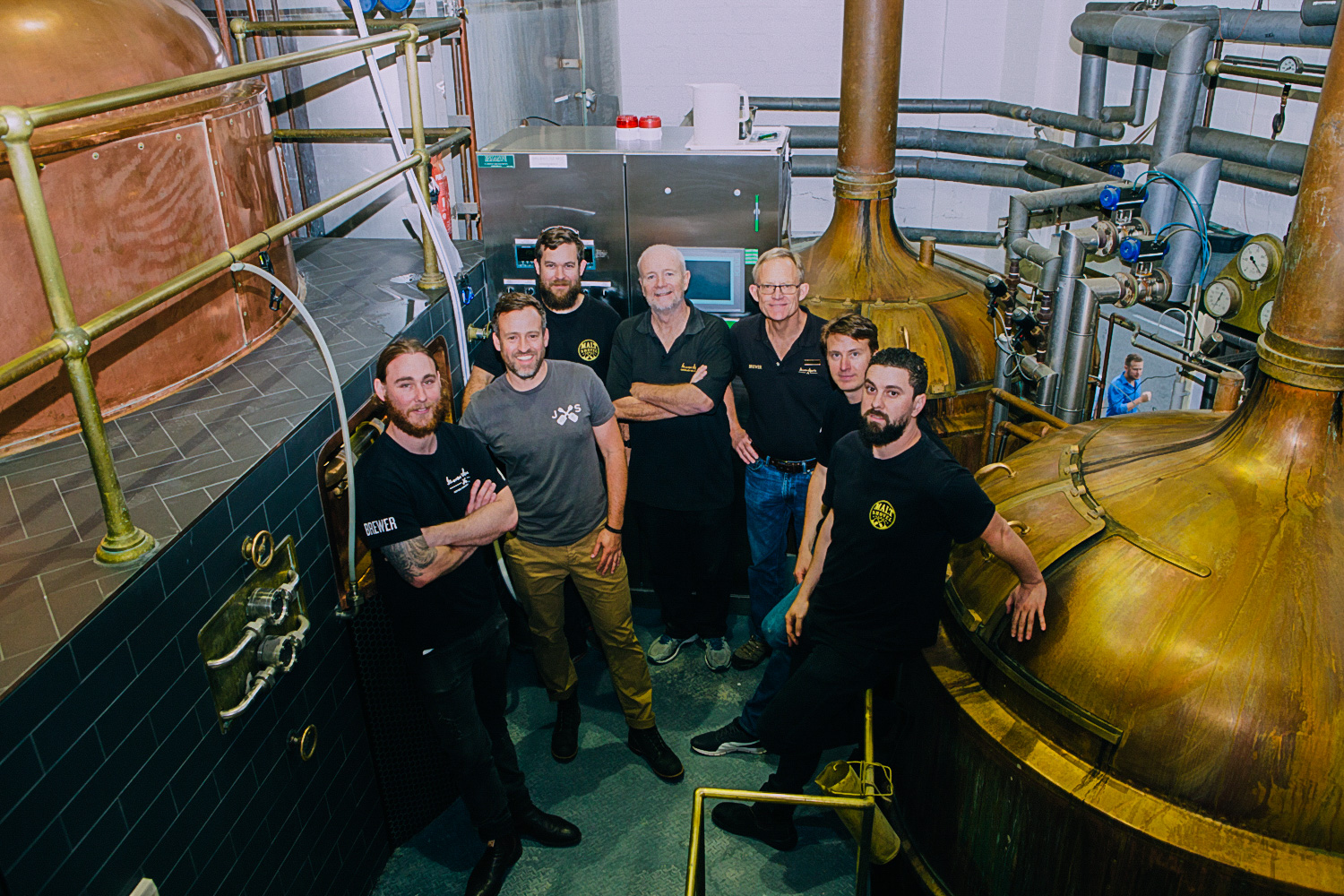 In choosing a Brunswick Aces product, you are encouraging positive conversations about healthy living.

With friendships at the heart of Brunswick Aces' mission, you too can ensure your guests feel welcome, and well catered for, with non-alcoholic alternatives that don’t mean they have to sacrifice flavour or the fun.

Our No.1 selection criteria is that each product is made in Australia. So when you purchase at Remarkable Humans, you can be 100% confident in your choice.

We stand behind every product we sell – as we’ve read every label and spoken to every Vendor to understand how their products are produced.

Our promise to you is that each product is as its declared – it is an Australian Made product – and that promise comes with our Money-Back Guarantee.

To say we are a little bit excited with the new additions to Lük Beautifoods range is an understatement! We're absolutely thrilled to showcase these brilliant Aussie made cosmetics & can't wait for you to try them & gift them!

Remarkable Humans is as an official Retail Supporter to the Australian Made Campaign, who for over 20 years has been a leader in supporting Australian businesses, at home and abroad.

Shop Aussie made products and gifts for him and her.